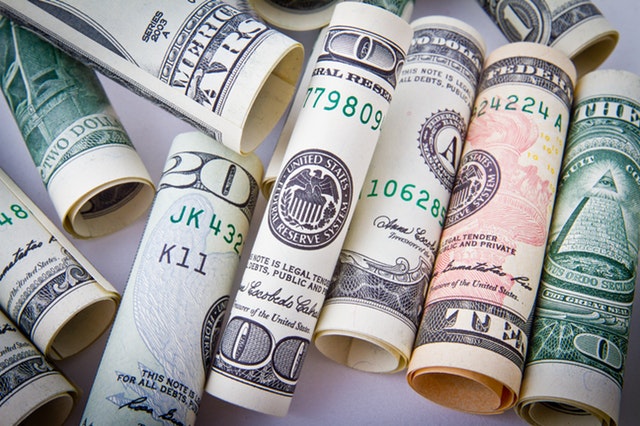 The struggle to achieve the American homeownership dream often feels like it happens in a vacuum. Everyday people work hard, save money and polish up their credit to get a low mortgage rate.

But there are powerful forces at work that are far beyond each person’s control. And until recently, the gap between American wage growth and rising home prices was widening. According to data coming out of the U.S. Department of Labor, unemployment recently hit a 49-year low and wages are enjoying the greatest uptick in nearly a decade. That is good news for prospective home buyers.

American Wages On The Rise

The 2018 economic news has seemed like one long greatest hits album. Historic-low unemployment for African-Americans and Hispanic-Americans has spurred confidence among these groups and the national unemployment has been steadily under 4-percent. The stock markets are booming, and the GDP growth has been impressive.

But there has been some frustration over stubborn wages that haven’t kept pace with other metrics. A report following stagnant salaries in February pointed to no slow down between rising home prices and wallowing pay rates. The growth rate was reportedly a modest 0.1 percent gain in February and that put Americans behind the curve in terms of buying homes.

But numbers coming out of the second quarter jobs report point to a 10-year high wage increase. The Bureau of Labor and Statistics reported wages are rising as employers compete to fill positions and the 12-month increase stands at 2.9 percent through August.

These are key numbers that may put a smile on potential home buyers’ faces.

Experts are also claiming that setbacks from hurricanes likely blocked wage growth from topping the 2.9 high in 2009.

Where The Housing Market Stands

There’s little doubt that the surging economy put a higher number of Americans in position to purchase homes. However, inventory has remained well behind demand and that created a seller’s market with rising listing prices. But home prices are coming within reach for more people in 2018 and possibly 2019 market.

Since bottoming out in 2102, today’s home prices reportedly stand at about 6 percent higher than they were at their 2006 peak. That is not necessarily an indication that another housing bubble exists. Rather, the uptick in home prices is a natural reaction to an inventory shortage and economic growth.

The optimistic news for prospective home buyers is that wage growth appears to be gaining on home costs. As the gap closes, it’s likely that more and more people will be financially able to secure the American Dream of owning a home.

If you are in the market for a new home, contact your trusted home mortgage professional to start the pre-approval process.